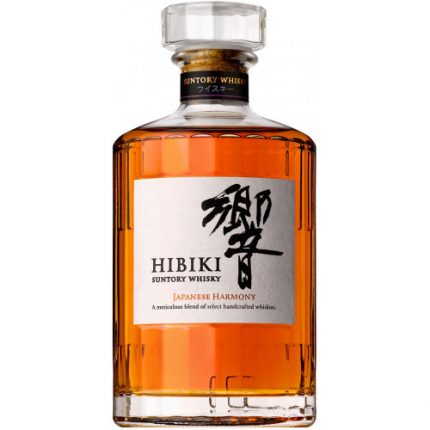 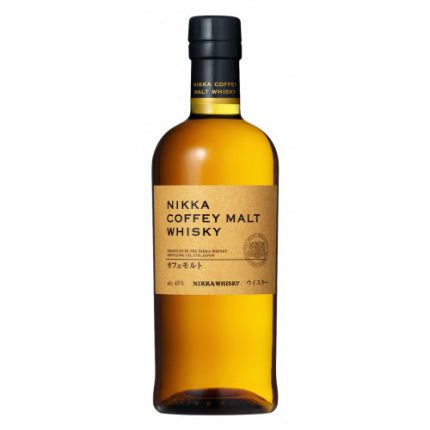 Aged for a minimum of twelve years, this whisky earned the Double Gold Medal at the San Francisco World Spirits Competition in 2013.

In February 1899, Shinjiro Torii opened a store in Osaka, Japan that imported and sold wine. Within a decade, Torii began producing his own sweet grape wine called Akadama Port Wine, which became wildly popular throughout the country.
In 1923, Torri, who had been fascinated by whisky his entire life, decided to expand his business and began construction of the Yamazaki Distillery, Japan’s first-ever whisky distillery.Although inspired by traditional Scottish distilleries, Torii envisioned a uniquely Japanese approach to whisky and chose a location for his distillery that offered a climate and terrain that were completely different from those of Scotland.

Nestled on the periphery of Kyoto, Yamazaki Distillery is situated at the confluence of three rivers — the Katsura, Uji, and Kizu — that provide the warm, damp environment ideal for the production and maturation of whisky.

Suntory Yamazaki 12-Year-Old Single Malt Whisky is made from 100% malted barley, which is milled and mashed before being fermented with water sourced from the foothills of Mount Tenno. The water is said to be have been preferred by Sen No Rikyu, Japan’s legendary tea master.

After the barley has been fermented, the wash is distilled through Suntory’s copper-pot stills — the first of their kind outside of Scotland — before the whisky is matured in casks made of three different types of wood: American, Spanish, and Japanese oak (the Japanese oak adds an Asian twist to the whisky).

“This is all done by hand — the traditional way,” says Osamu Abe, the manager of Yamazaki distillery, referring to the cooperage taking place at the distillery. “This is called yagura — craftsmanship. You must watch and listen to how they’re made.

In Japan, we say “use all 5 senses.’ Of course, we learn from others, but our own senses are key.” After aging for 12 years in Japan’s unique environment — the constant changes in temperature and humidity force the wood and whisky to interact with each other — the whisky is brought to proof before being bottled.

Suntory Yamazaki 12 Year Old Single Malt Whisky has a golden honey color, along with a floral aroma that is accented by touches of spice and fruit. Rich and lush, the whisky has notes of dried stone fruits, toffee, buttered toast, and pepper on the palate, which lead to a long and profound finish.

Yamazaki 12-Year-Old Single Malt Whisky earned the Double Gold Medal at the San Francisco World Spirits Competition in 2009 and 2013 and earned a score of 92 points from the Beverage Testing Institute.

Golden honey color, along with a floral aroma that is accented by touches of spice and fruit. Rich and lush, the whisky has notes of dried stone fruits, toffee, buttered toast, and pepper on the palate, which lead to a long and profound finish.
Reviews (7) 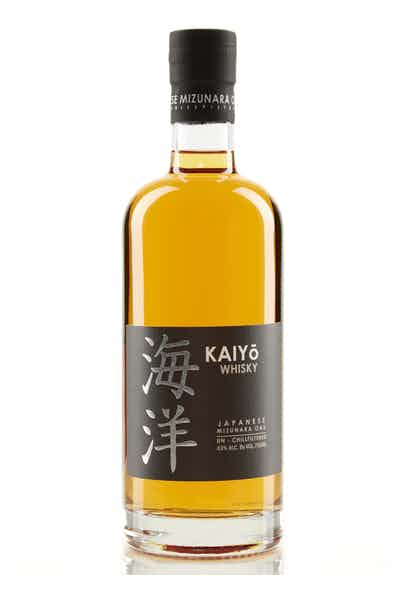 This single malt Japanese whisky is made with 100% malted barley and is distilled through Coffey stills imported from Scotland.
Add to wishlist
Add to cart
Quick view
-17%