Redux Absinthe Verte 60.99€
Back to products 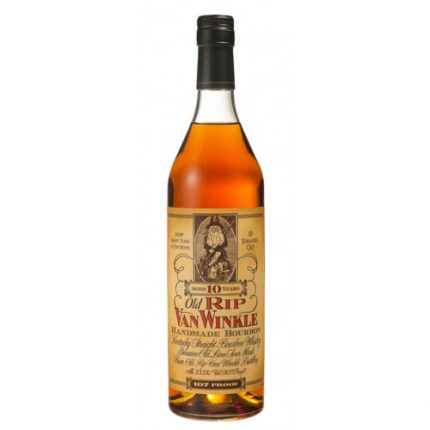 The first American-made absinthe in almost a century, this absinthe earned the Gold Medal at the San Francisco World Spirits Competition in 2010. St George Absinthe Verte

Founded in 1982 by German-born Joerg Rupf, St. George Spirits is one of the oldest craft distilleries in the United States. The distillery, housed in an old World War II airplane hangar on a former naval base on the edge of San Francisco, is home to Lance Winters, mad scientist and St. George’s master distiller.

Winters, who is widely-known for experimenting with different types of spirits, has a laboratory dominated by a 10-liter test still in addition to the glass beakers and graduated cylinders that cover every inch of his counter space.

Next to the dusty chalkboards caked with equations for the conversion of sugar to alcohol and intricate diagrams of molecular structures are bottles of experimental whiskies, vodkas and even an aging balsamic vinegar (it’s 14 years old already).

In 1996, Winters began experimenting with the distillation of absinthe using a recipe he found in Scientific American (while it was illegal to sell absinthe until 2007 in the United States, the law was not extended to the distillation of absinthe). For eleven years, Winters tinkered with the recipe looking to find the perfect balance of ingredients in order to “create a symphony of flavor,”he says. “

It was just a manic obsession with the ingredients that drove me to tweak the formula.”As the ban on the sale of absinthe was being repealed, Winters finally perfected his recipe and in 2007, he released the first American-made absinthe in almost a century.

“The key to the process of making absinthe,”Winters says, “is to use a two-step process.”First, Winters distills a grape-based brandy together with grand wormwood, anise and fennel through a 1,500-liter copper-pot still. Then, Winters infuses the absinthe with a secret blend of botanicals, including lemon balm, hyssop, mint, opal basil and tarragon.

As a result of this recipe, St. George Absinthe has a heady, herbaceous aroma, with hints of citrus, anise and fennel. The aroma opens up to notes of meadowsweet, tarragon and hyssop on the palate, and the addition of water creates an opalescent louche that subtly brings out the flavor of the lemon balm.

St. George Absinthe Verte earned the Gold Medal at the San Francisco World Spirits Competition in 2010 and was called “one of the most eloquent absinthes on the market today.”

Heady, herbaceous aroma, with hints of citrus, anise and fennel. Notes of meadowsweet, tarragon and hyssop on the palate. Addition of water creates an opalescent louche that subtly brings out the flavor of the lemon balm.
Reviews (7) 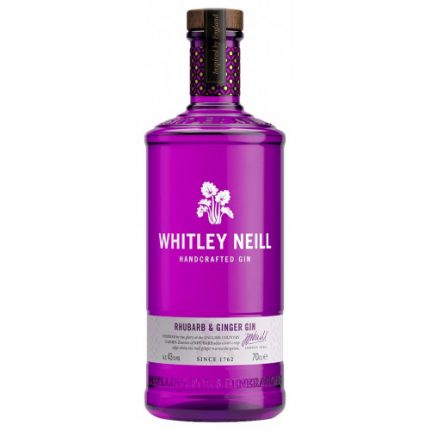 This flavored gin is made with 10 botanicals, including rhubarb and ginger. The pair brings a tartness and warmth to the profile, channeling Johnny Neill’s childhood memories of visiting his grandparents’ farm in the rural English countryside.
Add to wishlist
Add to cart
Quick view
-21%

Bottled at 138 proof, this absinthe earned the Silver Medal at the International Wine and Spirit Competition, where it was named “Best in Class.”
Add to wishlist
Add to cart
Quick view
-33%New 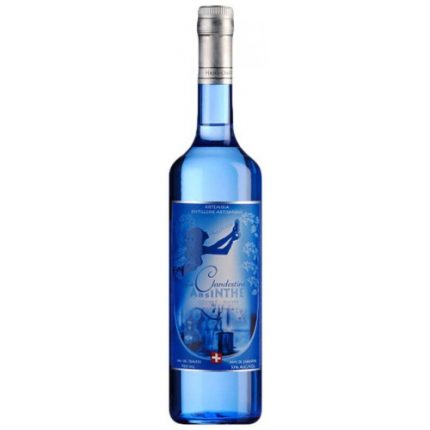 This clear absinthe is crafted in the birthplace of the (in)famous spirit ― the village of Couvet in Switzerland. With the recipe dating back to 1935, this was one of the first clandestine absinthes to go legal after the ban was lifted.
Add to wishlist
Add to cart
Quick view
-14% 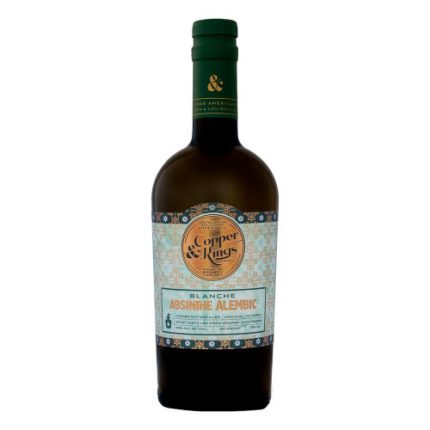 Produced by Copper & Kings, this is their signature American absinthe. Double distilled from Muscat brandy in American copper pot stills this small batch and not chill filtered absinthe is adored for its herbaceous and harmonious palate.
Add to wishlist
Add to cart
Quick view 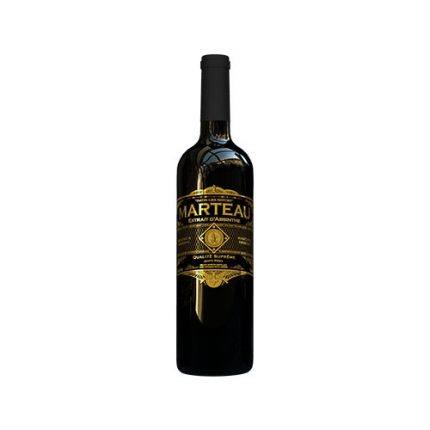 Bottled at 136 proof, this absinthe is made according to processes and formulas that were taken from early French distilling treatises.
Add to wishlist
Read more
Quick view
-35% 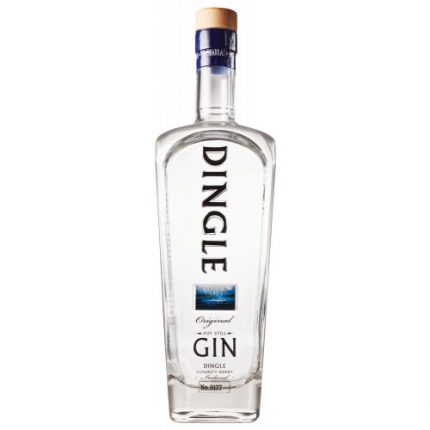 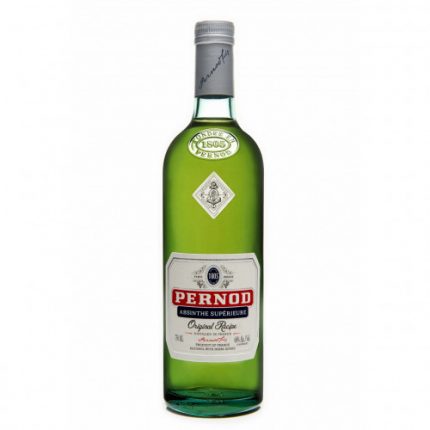 After being banned in the U.S. for a century, Pernod Absinthe still follows the original recipe and processes of Henri-Louis Pernod using a secret bouquet of herbs to achieve its all natural vibrant color.
Add to wishlist
Add to cart
Quick view
-41% 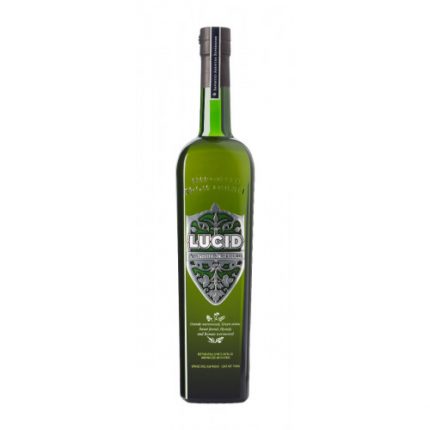 Distilled from classic ingredients, this absinthe was named the top absinthe in the world at the Ultimate Spirits Challenge in 2014
Add to wishlist
Add to cart
Quick view