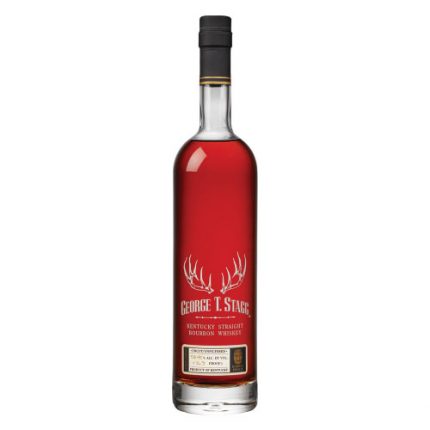 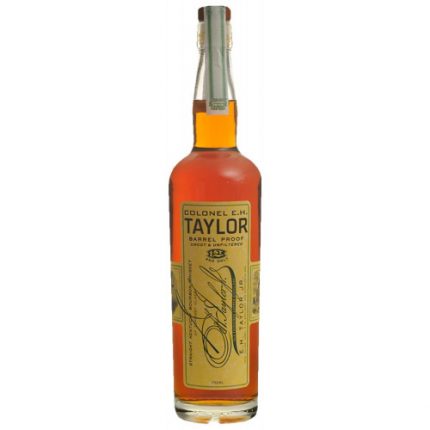 On February 12, 1830, Edmund Haynes Taylor, Jr. — widely considered the father of modern bourbon — was born in Columbus, Kentucky. Orphaned as a baby, Taylor was adopted by Edmund Haynes Taylor, Sr., and was raised in Louisiana by his great-uncle, Zachary Taylor (who would later become the twelfth President of the United States).

After attending the Boyer’s French School in New Orleans, Taylor moved back to Kentucky and matriculated to B. B. Sayer’s Academy. Following in the footsteps of his father, Taylor became involved in banking and came to the aid of several Kentucky distilleries that were suffering from Reconstruction.

In 1869, Taylor purchased a small distillery situated on the banks of the Kentucky River. After christening the distillery O.F.C Distillery (OFC was an abbreviation for Old Fire Copper), Taylor began renovating and modernizing the plant

In addition, the Act required that bonded spirits be aged in a federally bonded warehouse under U.S. government supervision for at least four years and bottled at 100 proof.

Once the bourbon has reached its peak of maturity, it is bottled in bond at 100 proof. Taylor Single Barrel Bourbon has an aroma of oaky spices, figs, and maple syrup.

The notes of orange peel, dates, roasted nuts and tobacco lead to a sweet finish that is complemented by a hint of intense oak.

In addition, it earned a score of 97 points — two points higher than Pappy Van Winkle 23YO Bourbon — at the Ultimate Spirits Challenge in 2012.

Pick up a bottle of this incredible bourbon today!

The aroma of oaky spices, figs, and maple syrup. Notes of orange peel, dates, roasted nuts and tobacco lead to a sweet finish that is complemented by a hint of intense oak.
Reviews (5)