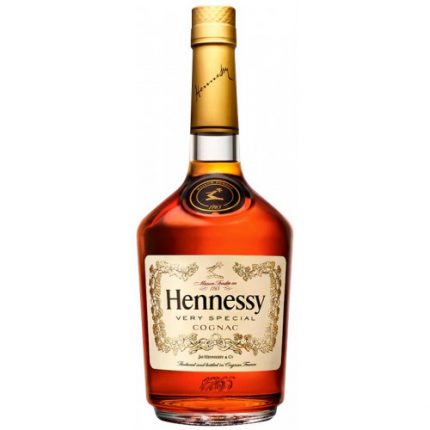 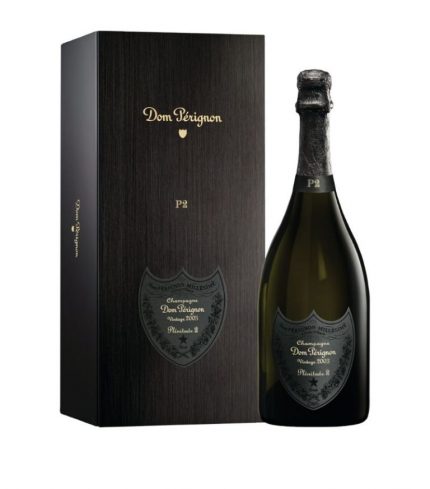 Hennessy X.O was created in 1870 by Maurice Hennessy for his circle of friends. The first cognac to be labeled extra old is made by blending some 100 different eaux-de-vie. At the 2019 Oscars, this iconic spirit was promoted with a short film directed by Ridley Scott.

The story of the iconic Hennessy cognac starts with an Irish officer in the service of King Louis XV of France. Richard Hennessy settled in the French region of Charente in 1765, and soon began trading in cognac. Hennessy started off ambitiously, and by the end of the century the house was exporting its premium spirit to the US.

At the beginning of the 19th century, the company started conquering Australia and Southeast Asia, which was followed by South American, Japanese and Chinese markets. In 1860, a quarter of cognac exports bore the Hennessy name. Today, Hennessy sells around 70 million of bottles every year, which is roughly half of all world’s cognac, and over 350,000 casks of eaux-de-vie are kept in its cellars.

The long and sophisticated process of making this premium cognac stars with the grapes. Hennessy uses the late-maturing variety Ugni blanc, which provides just the right balance between high acidity and a low alcohol content for creating well-balanced eaux-de-vie (water of life).

It takes approximately 12 kg of grapes to obtain one liter of eau-de-vie. Pressing the grapes produces 9 liters of wine, which is first distilled to make 3 liters of brouillis, and for the second time to make one liter of pure eau-de-vie. These eaux-de-vie are then put in French oak barrels and stored in special, carefully monitored cellars.

Every day, the Hennessey tasting committee meets to select or reject eaux-de-vie, and the selected barrels are then sampled annually throughout maturation. This process is steered by Master Blender Renaud Fillioux de Gironde, who became Hennessy’s eighth generation master blender from the same family after having learned the secrets of the craft from his uncle, Yann Fillioux.

The creation of premium cognac does not end at aging. The Master Blender and the Tasting Committee meticulously select the eaux-de-vie for blending, consistently replicating perfection and taste.

Hennessy X.O (X.O stands for extra old) was created in 1870 by Maurice Hennessy for his circle of friends. It was the first cognac to be labeled extra old. About 100 different eaux-de-vie are blended to create this elegant and complex cognac.

Rich and spicy nose with cinnamon and black pepper is followed by a complex and smooth palate, with dark chocolate, prunes, cocoa butter and spice. The finish is long and warm, with spice, vanilla and dark fruits.
Reviews (6)