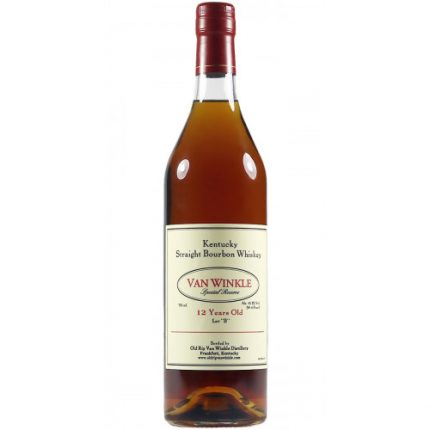 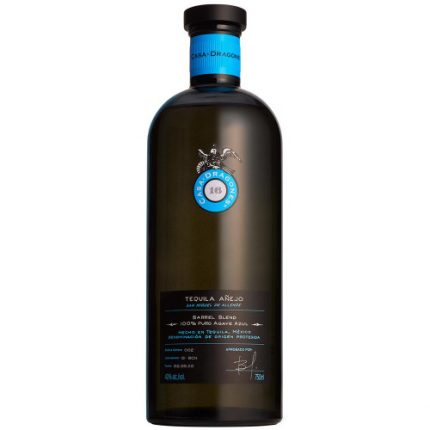 The distillery was listed on the National Register of Historic Places in 1974 and was listed as a National Historic Landmark in 1980. Made from a mash of corn, wheat, and malted barley, Maker’s Mark Kentucky Straight Bourbon Whisky (spelled without an “e” to honor the Samuels family’s Scottish heritage) manages to marry large-scale, global production with a rich tradition in a way that few other distilleries can rival.

The actual “makers” of Maker’s Mark still rotate the barrels in the distillery’s warehouses, bottle the whisky and dip the bottles in wax — all by hand.

Maker’s Mark Kentucky Straight Bourbon is highly distinct from the majority of other bourbons on the market which are made from a mash of malted barley, rye, and corn. Wheat serves as the replacement for rye in the recipe. This ‘wheated’ bourbon, is crafted from red winter wheat, and bottled at 90 proof.

Pick up your bottle today!