Part of Hunter Laing & Co’s First Editions Authors’ Series of single cask releases honouring pioneering writers, this Island single malt was distilled on the isle of Jura in February 1992 before being filled to refill hogshead HL14223 to mature for a quarter of a century. Only 248 bottles were produced in October 2017, each one at a natural cask strength of 51.7% abv and presented in a beautifully crafted leather case emblazoned with gold lettering.From this golden coloured whisky you can expect caramel, oranges, boiled sweets and malt notes on the nose. On the palate it reveals peaches, liquorice, mint and cereal while the finish is long and slightly spicy.Washington Irving (1783-1859) was an American short story writer, biographer, essayist and historian. Perhaps best known for The Legend of Sleepy Hollow, Irving was among the first American authors to achieve acclaim in Europe, becoming the United States’ first internationally best-selling author.
Reviews (6) 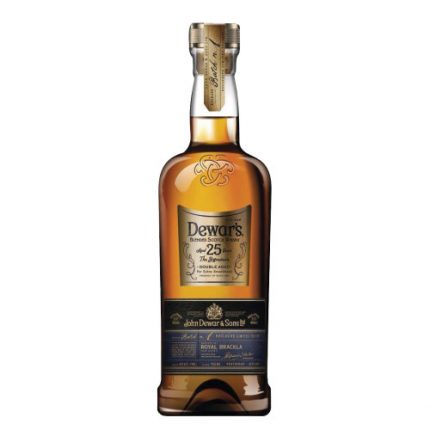 Sitting atop the range of Dewar’s “double aged” blends is this 25-year-old-expression that has had every liquid mature at least 25 years before being finished in Royal Brackla casks for an extra smooth and creamy profile. Dewars 25 Year Old
Add to wishlist
Add to cart
Quick view
-13% 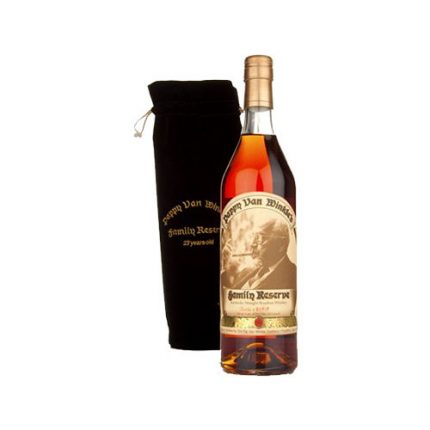 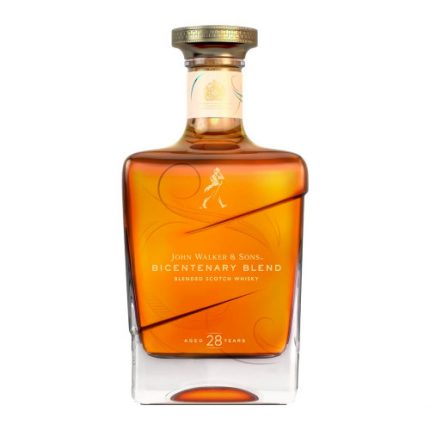 A limited-edition special release to celebrate 200 years of Johnnie Walker, this is a complex and rich blend, made from whiskies at least 28 years old, including ghost stocks.
Add to wishlist
Add to cart
Quick view