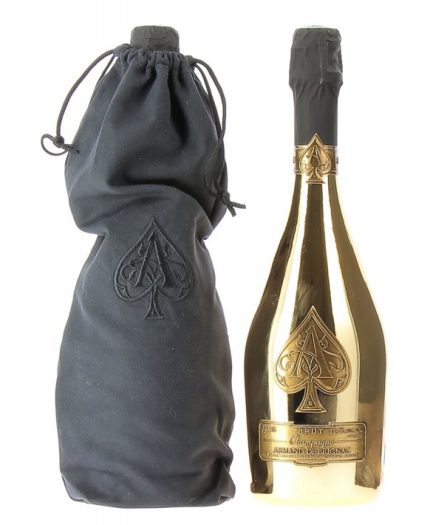 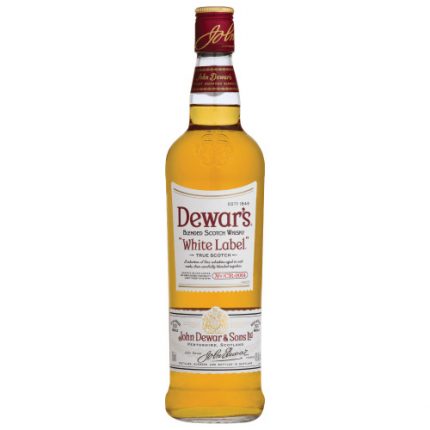 The Caribbean Smooth smooth expression is finished for up to 6 months in casks that used to hold Caribbean rum. It adds another layer to the 8-year-old blended spirit’s profile with additional sweet tropical fruit and chocolate notes.

In 1846, John Dewar began blending the finest whisky he could source in Scotland and bottling it with his own name on the label. Within a decade, Dewar was supplying whisky to bars and hotels throughout Scotland. By the turn of the century, the brand had expanded to become one of the best selling whiskies in the world and today remains the best-selling Scotch whisky in the United States.

Dewar’s Signature Blended Scotch Whisky — the flagship whisky of John Dewar & Sons Co. — is crafted by blending together “the rarest of rare whiskies from across Scotland.” The backbone of the whisky is a 27-year-old single malt whisky that is crafted at Aberfeldy Distillery, according to master blender Thomas Aitken. Once the 27-year-old is married together with other whiskies, the resulting blend is allowed to rest again in oak casks. This secondary maturation process “is a marriage made in heaven — ensuring our whiskies are even smoother and creamier,” says Aitken.

Dewar’s Caribbean Smooth takes an 8-year-old double-aged blended Scotch whisky for up to 6 months of finishing in casks that used to hold Caribbean rum. Their recipe of up to 40 single malts gets another layer of sweetness, tropical fruit, and chocolate notes that is bound to please fans of the sweeter side of Scotch as well as being perfect for tropical cocktails.

Get a bottle today!

The nose opens with some sweet fruity and spicy notes with just a hint of coffee. The creamy palate has caramel, chocolate, and tropical fruit before giving way to a lingering butterscotch finish.
Reviews (4) 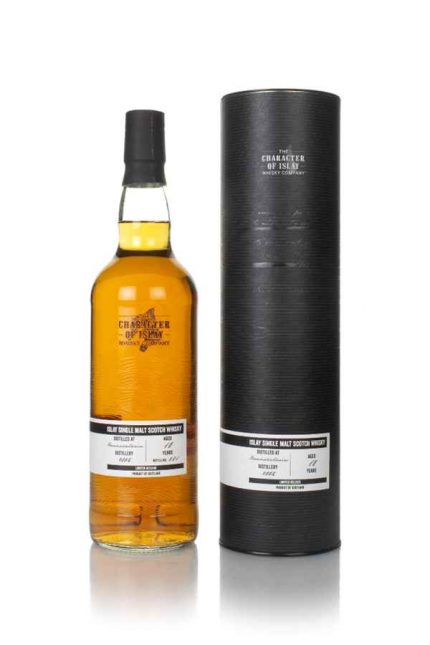