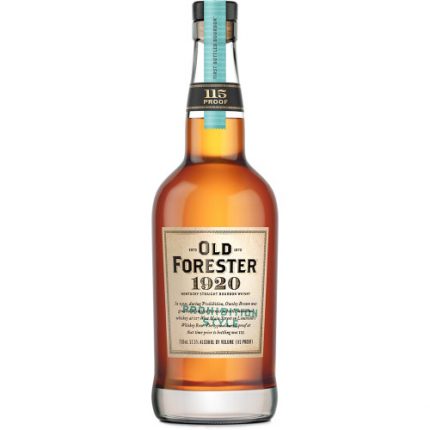 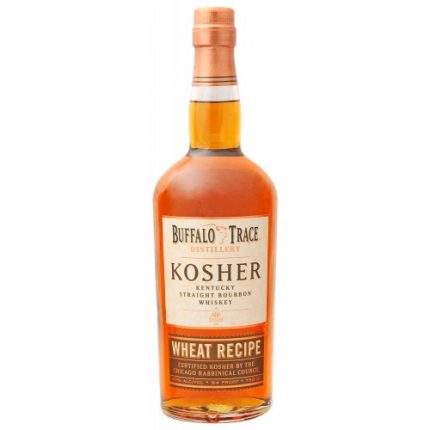 Matured for over a decade in heavily charred casks under the intense Kentucky sun, this bourbon earned a score of 95 points at the Ultimate Spirits Challenge.

At the end of the American Civil War, the Ripy Brothers returned to their native state of Kentucky and opened a distillery on the slopes of a hill in Lawrenceburg.

Following the repeal of Prohibition, distillery executive Thomas McCarthy took some samples of maturing bourbon from the distillery’s rickhouse on a hunting trip with a group of friends. The following year, his friends asked him to bring “some of that wild turkey whiskey,” and the distillery was renamed Wild Turkey.

Since 1954, Wild Turkey Distillery has been operating under the tutelage of Master Distiller Jimmy Russell. “I’ve never been drunk,” says Russell, who is a genuine bourbon aristocrat and a living legend in the business, “but I love my work. People tell me, “I hate to get up and go to work,’ he says. “I go seven days a week. You know, on Saturdays and Sundays I may go out there and sit around for an hour or so.”

Russell’s Reserve 10 Year Old Kentucky Straight Bourbon Whiskey is made in Kentucky using a generations-old mash recipe. After the grains are mashed and fermented, they are distilled to a lower proof than at other distilleries in Kentucky, meaning that less water is used in diluting the bourbon before it is matured and bottled.

Each batch of Russell’s Reserve 10-Year-Old Bourbon is crafted from only a handful of casks, each of which is personally selected by Russell and his son, Eddie (together, the pair have over 80 years of experience making bourbon).

In addition, the casks selected are exclusively from the center of Wild Turkey’s rickhouse, which Russell believes is the best area for maturing bourbon.

Russell’s Reserve 10-Year-Old Bourbon has an aroma of cinnamon raisin bread, sweet vanilla and honey. The aroma gives way to notes of orange, cloves, and oak, which are complemented by subtle undertones of maple and caramel. The finish is slightly warming, with a well-balanced complexity.

Russell’s Reserve 10 Year Old Bourbon earned the Double Gold Medal at the San Francisco World Spirits Competition in 2011 and earned a score of 92 points from the Beverage Testing Institute. In addition, it earned a score of 95 points — tying Pappy Van Winkle’s 20-Year-Old Bourbon — at the Ultimate Spirits Challenge.

Try a bottle of bourbon crafted with 80 years of experience today!

The aroma of cinnamon raisin bread, sweet vanilla, and honey. Notes of orange, cloves, and oak, which are complemented by subtle undertones of maple and caramel. The finish is slightly warming, with a well-balanced complexity.
Reviews (4)